Casement windows hold one pretty significant advantage over the other types of windows. Cross ventilation is a very viable way of cooling your home in the hot months of the year. This is why you need a window that can be opened as much as possible. Casement windows meet this need better than their counterparts – no other window can be opened as much. They swing open entirely, not just parts of them. Let’s give a small comparison to other window types: 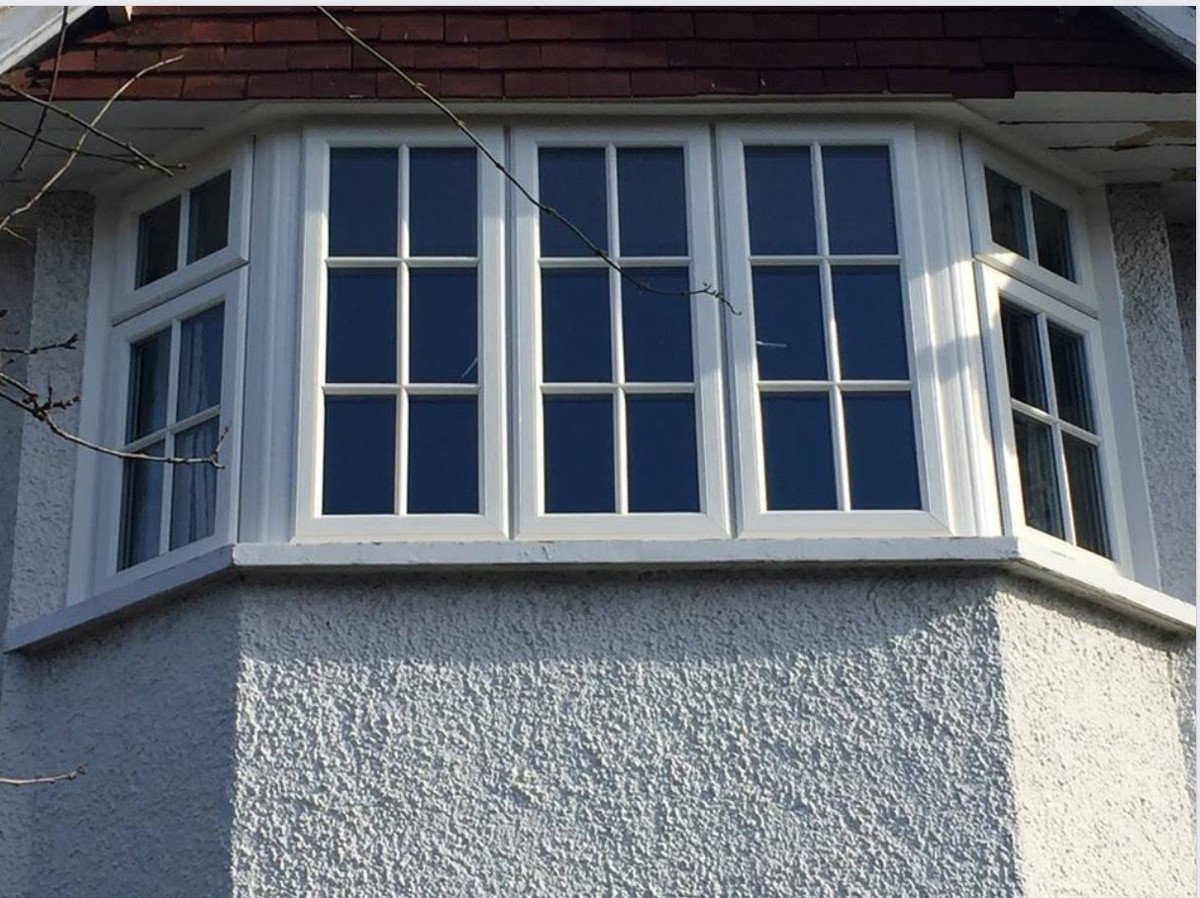 However, you should keep one thing in mind. Casement windows open wide – and that gives way to various insects into your home. If you would like to counter this downside, consider getting insect screens to every casement you own. Doing this early can save you lots of headaches along the way.

Casements don’t make use of muntins. Some people like them, some hate them with a passion. If you are from the second type of people, you are in luck. If you are considering dual-sash casement windows, the only thing getting in your view would be the window frame strip between the two sashes. With single-sash casements, there is nothing in the middle – just the great outdoors.

Casement windows can catch the side breezes. The wind sometimes moves along your house at weird angles. With most types of windows, it’s tough getting the air flowing in your home. The open sash of the casement windows can act as a funnel when it comes to wind. It can easily funnel the breeze inside your house and start that sweet cooling process.

Casement windows are quite good when it comes to security. Their locks are in the shape of a hook, and those hooks are embedded within the frame itself. This alone makes them untouchable from the outside. To compare with double-hung windows – they can be easily broken into by using a slim pry bar. The lock screws then get pulled out from the wood and bam – you have unwanted guests.

Casement windows have quite a few advantages over other window types, but they are not perfect. They have several disadvantages compared to slider windows and double-hung windows. Let’s take a look at them.

The verdict here is clear – if you need the positives of a casement window, you will have to live with the negatives. If you need weathertight windows which can be opened – casements are your best choice. The window seal meets the sash straight on and does not allow any air infiltration. Casement windows also force more air in the house. These two features make them amazing for both cold and warm weather.

Still having doubts? Check out our specialized pages, or simply contact us and we will give you professional advice over the phone or e-mail.

Please fill out the form below to send us an email and we will get back to you as soon as possible.

This website uses cookies to improve your experience while you navigate through the website. Out of these, the cookies that are categorized as necessary are stored on your browser as they are essential for the working of basic functionalities of the website. We also use third-party cookies that help us analyze and understand how you use this website. These cookies will be stored in your browser only with your consent. You also have the option to opt-out of these cookies. But opting out of some of these cookies may affect your browsing experience.
Necessary Always Enabled
Necessary cookies are absolutely essential for the website to function properly. This category only includes cookies that ensures basic functionalities and security features of the website. These cookies do not store any personal information.
Non-necessary
Any cookies that may not be particularly necessary for the website to function and is used specifically to collect user personal data via analytics, ads, other embedded contents are termed as non-necessary cookies. It is mandatory to procure user consent prior to running these cookies on your website.
SAVE & ACCEPT